If you don’t agree that March is one of the most exciting months of the year for all basketball fanatics, we have some crazy facts to back it up.

Did you know that roughly 3.5 million extra cases of beer are produced to keep up with increased demand during the basketball tournament? Apparently, it also costs businesses $4 billion per year to compensate for all the employees who decide to use their sick days during the tournament! Are you one of them?

This year, we decided to dig a little deeper and put together a list of more March Madness facts you should know about.

Did you know any of these March Madness facts? If you want to know how the March Madness phrase was coined or who holds the most titles by far, visit this post.

The bracket odds may not be in your favor, but great prices on beverages should be! Tri-State Liquors has the lowest prices on alcohol! We are located in TAX-FREE Delaware, just over the I95 PA / DE line Naamans Rd. Exit.

Make sure to check out inventory SPECIALS to get your parties well equipped without spending too much money on alcohol! 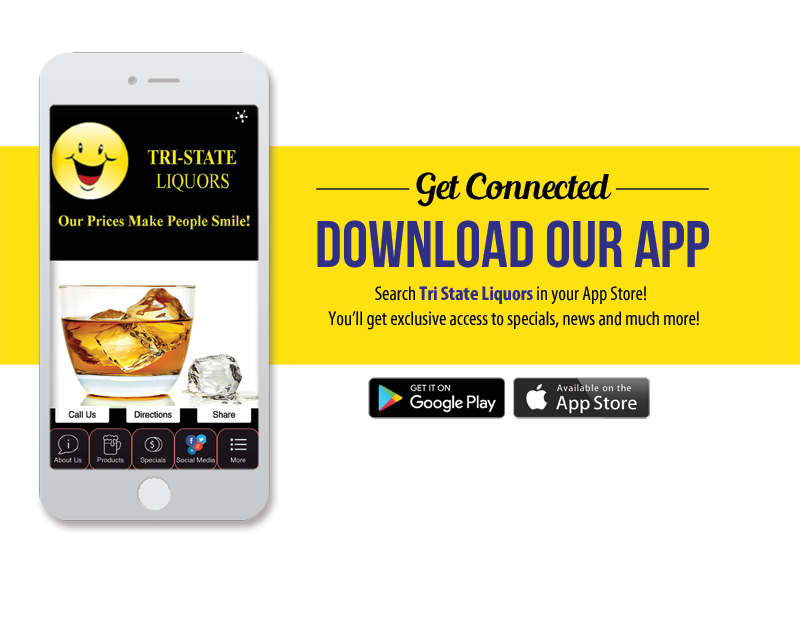