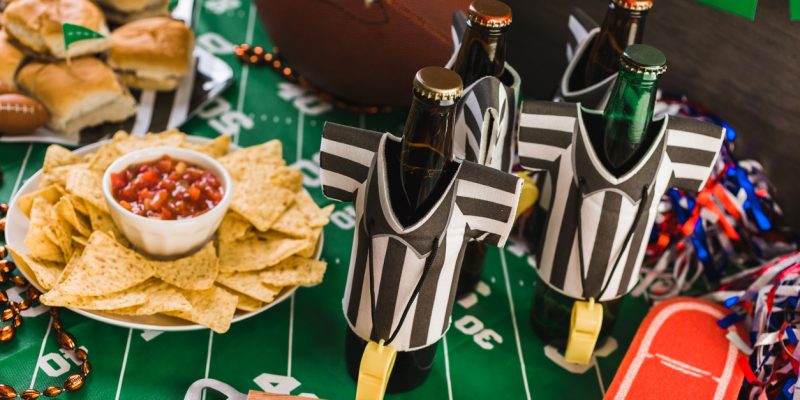 It’s almost here, the Cincinnati Bengals are set to play the Los Angeles Ram in the Big Game on Sunday, February 13th in the state-of-the-art SoFi Stadium with kick off at 6:30 pm. Although both teams have had several chances to win the big game over the years, the Rams is the only of the two that have had a win.

Commercials at the 2022 Game

While the main attention will be on the game, there is always the anticipation of what commercials will trend ever since Apple’s famous “1984” ad which not only captivated audiences, it sent the price of a 30-second spot spiraling. The cost this year is reported to be up to 6.5 million.